The agreement represents another step by which the member companies of the Middle Corridor Association – the Trans-Caspian International Transport Route collaborate to intensify the flow of goods along this route.

In June, GRAMPET Group – Grup Feroviar Român (GFR) and NMSC Kazmortransflot LLP, the National Sea Carrier of the Republic of Kazakhstan, signed a Memorandum of Partnership as part of the same project. 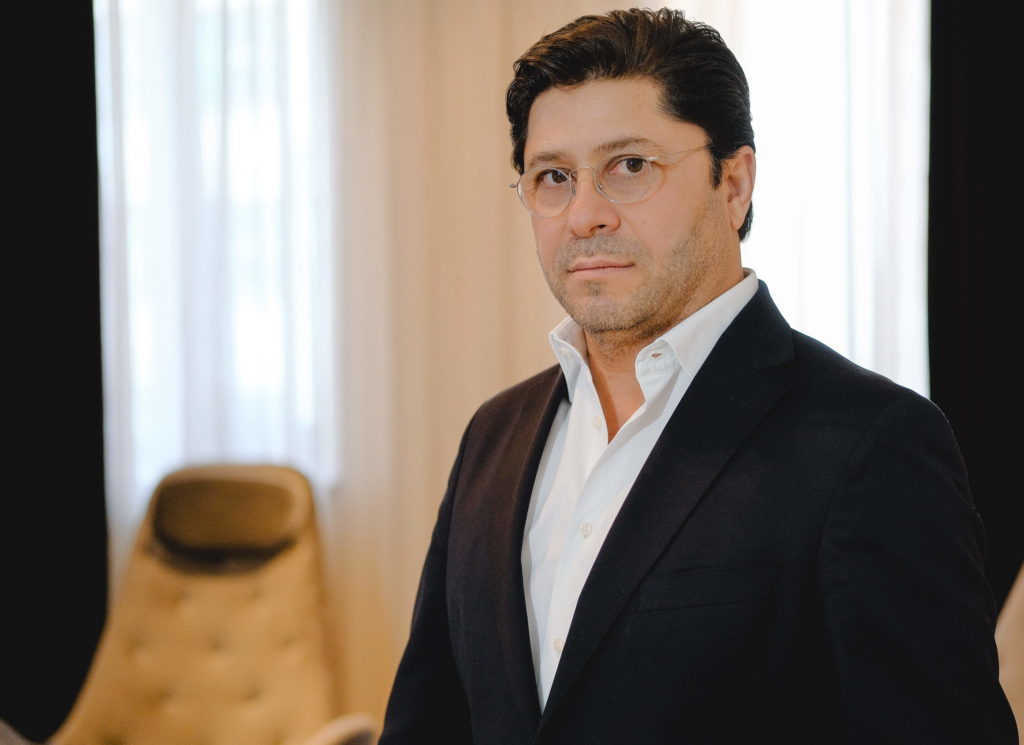 “One year after joining the Middle Corridor Association, we manage to activate the Batumi/ Poti – Constanța shipping route, which has a very important role for the freight transit from Asia to Europe – it is basically the last piece missing from the Middle Corridor chain,” Gruia Stoica, president of GRAMPET Group, said. “At the same time, the Tbilisi agreement brings us closer to our stated goal of launching the first rail freight transports between China and Western Europe that will transit Romania.” 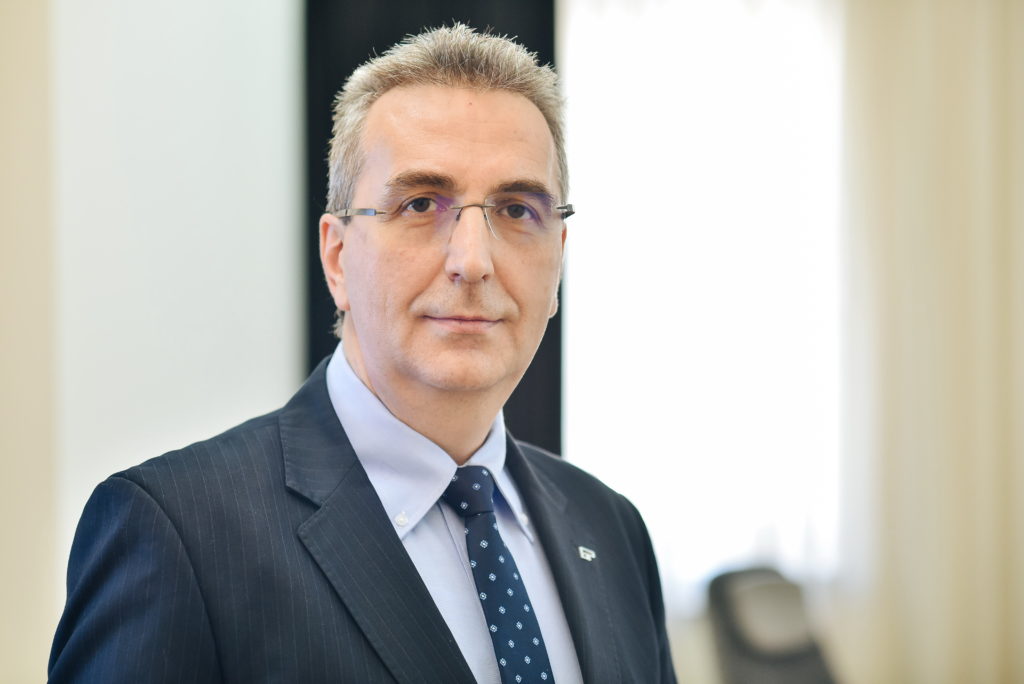 Sorin Chinde, Vice President of the GRAMPET Group’s Transport Division, adds: “The lack of a direct naval connection between the Georgian ports and Constanta has so far been a major obstacle in attracting transports for Europe on this route. Alternative routes, which go through Istanbul or Piraeus, are non-competitive, because they have a transit time of 12 to 24 days. Once a permanent and regular connection between the ports of Georgia and Romania is launched, we can reduce this transit time by 5 days forth / 5 days back, so that the transit time between the Georgian ports and Constanta is reduced to 2 days”. 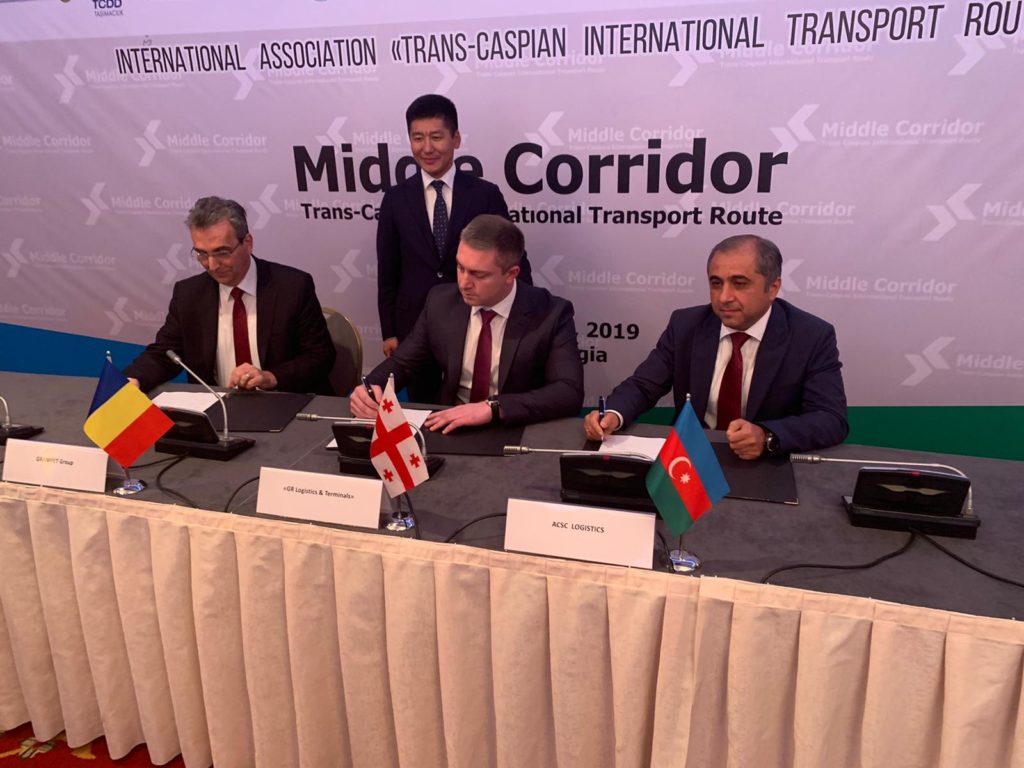 The partners intend to develop the Middle Corridor route, which is an important link between East Asia and Western Europe through the Caspian Sea, the Republic of Azerbaijan and Georgia, and to provide faster freight services using an alternative means of transport over the Black Sea.