Bucharest, February 16, 2021 – GRAMPET Group, the largest railway group and private logistics operator in Romania and Central and South-Eastern Europe, announced the acquisition of the 28-hectare land on which the Debrecen Vagongyár factory in Hungary is located, for EUR 6.5 million. The investment is part of the ambitious EUR 14 million that the GRAMPET Group wants to invest over the next 5 years for the development of the plant.

“This year we celebrate 12 years since Debrecen Vagongyár joined the Romanian brand GRAMPET,” says Gruia Stoica, President and founder of the group. “We took over a leader with a tradition in the European rolling stock repair market, with the objective to grow it further, thus consolidating the Hungarian reputation in the field. During this time, the division in the neighboring country has doubled its turnover and became profitable. Today, our activities in Hungary (the rail freight operator Train Hungary in Budapest and the wagon factory in Debrecen) contribute almost 11.2% to the turnover we report annually at group level”.

In addition to being the leader in the Hungarian tank wagon repair and maintenance market for the transport of gas and petroleum products, over 70% of GRAMPET Debreceni Vagongyár’s turnover is currently generated by contracts with partners in Western Europe. Every year, the plant carries out general overhaul, modernization and repair activities for almost 2,000 wagons. The plant employs about 400 people, and medium-term investment plans could create another 100 new jobs. 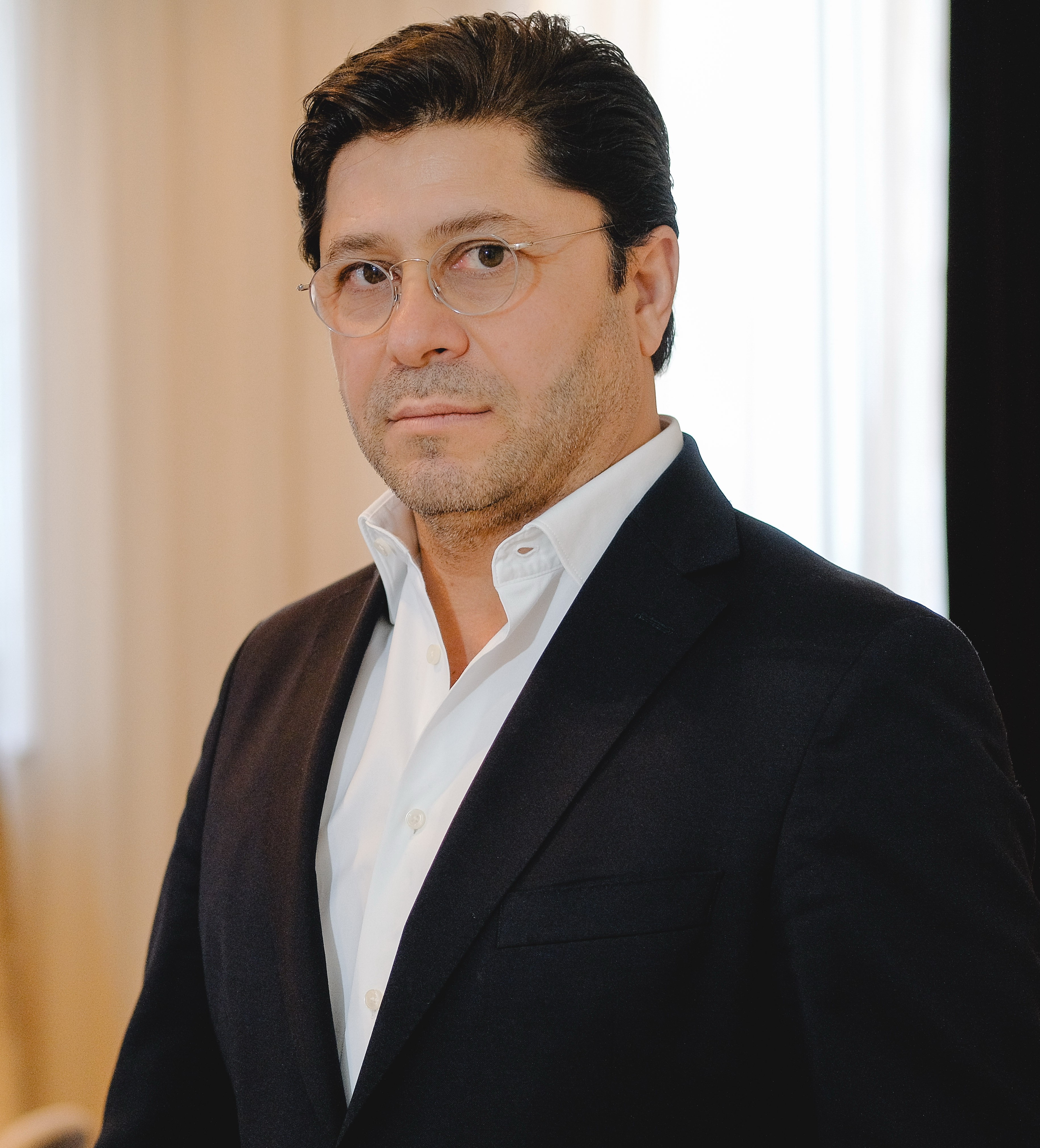 “Looking back, I realize how important the decision to enter the Hungarian market was in 2005, when we founded the rail freight operator Train Hungary”, continues Gruia Stoica. “Four years later we took over the wagon factory in Debrecen. The fact that we have now been able to purchase the land on which the factory is located shows the appreciation we enjoy as a foreign investor in the neighboring country. The Hungarian authorities have shown their support from the beginning and have invited us as partners in important projects. For example, in 2019 the Hungarian government won a EUR 1.2 billion tender in Egypt, and GRAMPET Debrecen was invited to participate in the project. This openness helps us make new long-term growth commitments. We are optimistic about the future of our division in Hungary and estimate that the new investment projects can generate a 20% growth in sales and a similar increase in the number of employees, which equates to a strengthening of our presence in both the neighboring market and also on the specific European market”.

GRAMPET Group’s international success and the strategic role it plays in the region have attracted the interest of large global investors.

“The market is currently aligning to the new post-pandemic economic paradigm, and the consolidation trend is accentuated in many industries,” continues Gruia Stoica. “For the Romanian entrepreneurs that have already had the vision to take their business abroad, this moment is a huge opportunity for consolidation. Beyond the economic and reputational contribution that our international divisions generate for Romania, we bring and implement locally the experience of more advanced markets, while imposing good practices and international standards to which any strategic industry must align to.” 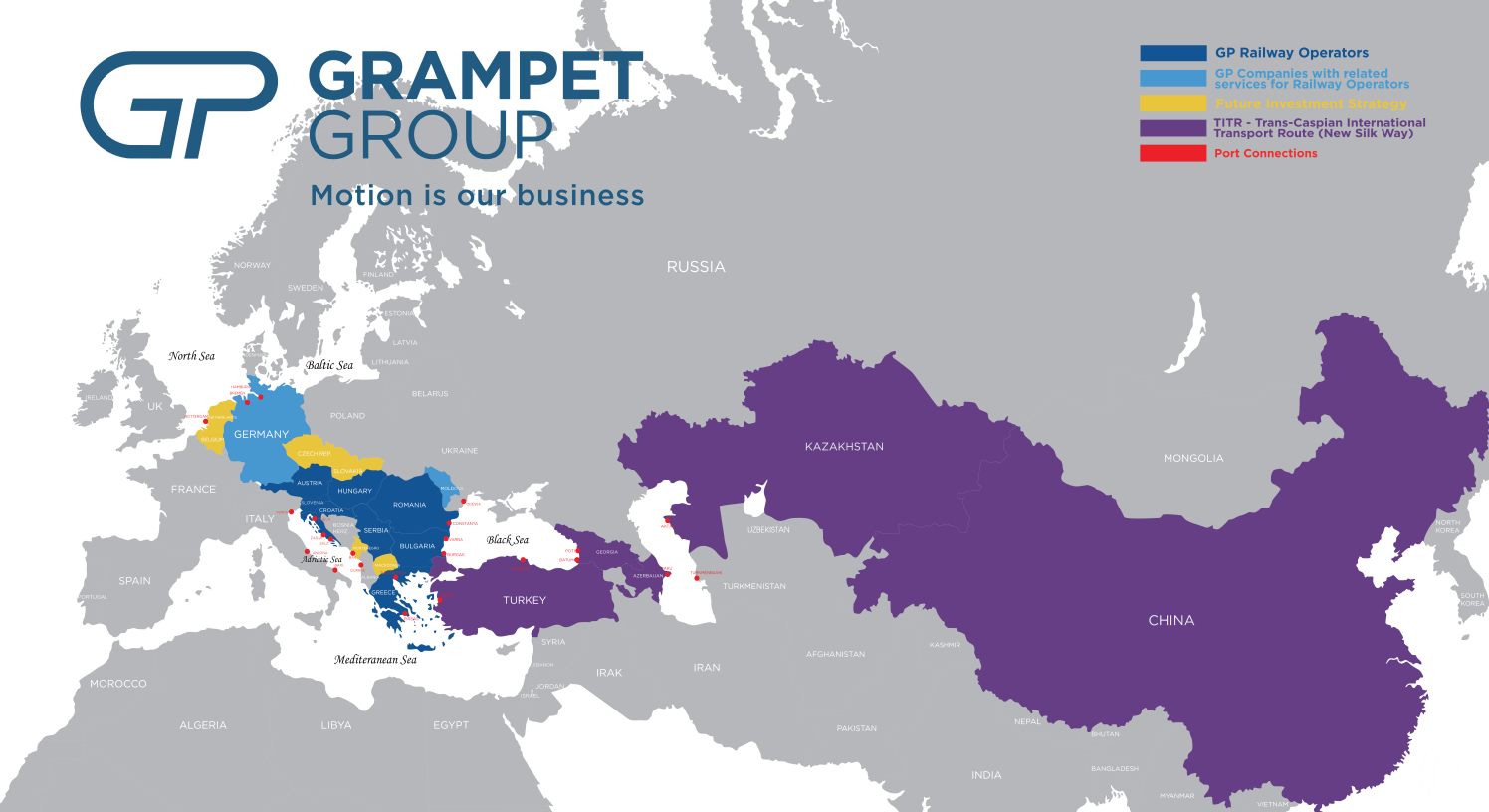 GRAMPET Group is the largest railway group and private logistics operator in Romania and Central and South-Eastern Europe, employing some 7,000 people. Founded more than 20 years ago, it became the first multinational with Romanian capital, expanding in turn in Bulgaria (2004), Hungary (2005), the Moldova Republic and Germany (2010), Austria and Slovakia (2012), Croatia (2016), Serbia (2018), and Greece (2019). It is currently analyzing expansion to six other European markets – Macedonia, Montenegro, Slovakia, the Czech Republic, Belgium, and the Netherlands.

The unique challenges that came with 2020 have successfully tested the structure of integrated services and strategic infrastructure that the Romanian brand has developed at regional level, marking new performances for the GRAMPET brand, namely:

Assologistica (a representative association for the logistics industry in Italy) and the profile publication Euromerci acknowledged the GRAMPET Group for Innovation in Business Internationalization with the “Logistics’ Group of the Year” award.